Saturday may 30th at 2 hours and 22 minutes in the afternoon according to american time zone, Space X launches Astronauts from NASA U.S. to ISS.

California based Space Exploration Technologies (SpaceX) is a commercial company aiming to launch cargo, and eventually people, to low-Earth orbit.

So why is this so significant ?

Space X launches Astronauts from NASA U.S. to ISS, On Saturday, May 30 at 3:22 p.m. EDT, SpaceX’s Falcon 9 launched Crew Dragon’s second demonstration (Demo-2) mission from Launch Complex 39A (LC-39A) at NASA’s Kennedy Space Center in Florida, and the next day Crew Dragon autonomously docked to the International Space Station. This test flight with NASA astronauts Bob Behnken and Doug Hurley on board the Dragon spacecraft returned human spaceflight to the United States.

Demo-2 is the final major test for SpaceX’s human spaceflight system to be certified by NASA for operational crew missions to and from the International Space Station. SpaceX is returning human spaceflight to the United States with one of the safest, most advanced systems ever built, and NASA’s Commercial Crew Program is a turning point for America’s future in space exploration that lays the groundwork for future missions to the Moon, Mars, and beyond.

The rocket that launched SpaceX’s first-ever crewed mission has returned to terra firma.

About 9 minutes after liftoff, the Falcon 9 first stage aced a pinpoint landing on the SpaceX drone ship “Of Course I Still Love You,” which was stationed a few hundred miles off the Florida coast. The ship soon started heading back toward shore, and on Tuesday (June 2) its sea voyage came to an end: “Of Course I Still Love You,” with the rocket secured to its deck, arrived at Florida’s Port Canaveral, SpaceX announced via Twitter.

SpaceX commonly refurbishes and reflies Falcon 9 first stages, as well as the first stages of the company’s Falcon Heavy megarocket. Such reuse is a key priority of SpaceX founder and CEO Elon Musk, who wants to cut the cost of spaceflight dramatically enough to enable a variety of ambitious exploration feats — especially the colonization of Mars. (The one-engine Falcon 9 second stage remains expendable at the moment, but it’s not nearly as expensive as the nine-engine first stage.)

We perhaps cannot assume that this particular booster will fly again, however. SpaceX had not announced its fate as of the time of this writing, and it’s possible the company might want to preserve it as a historic artifact. The first Falcon 9 first stage that ever landed successfully, for example, now stands outside SpaceX’s headquarters in Hawthorne, California.

Demo-2, the first orbital human spaceflight to launch from the United States since NASA’s space shuttle fleet retired in 2011, is a joint SpaceX-NASA effort. The company holds a $2.6 billion contract with NASA’s Commercial Crew Program to fly six operational crewed missions to the ISS, and Demo-2 is designed to fully validate Crew Dragon and the Falcon 9 for those flights.

The Crew Dragon carrying Behnken and Hurley, named Endeavour after one of NASA’s old space shuttle orbiters, arrived at ISS on sunday (May 31). Behnken and Hurley will stay aboard the orbiting lab for one to four months; Demo-2’s duration has not yet been decided.

this article is based on facts and figures. how do you find the article, please do comment and don’t forget to share it. 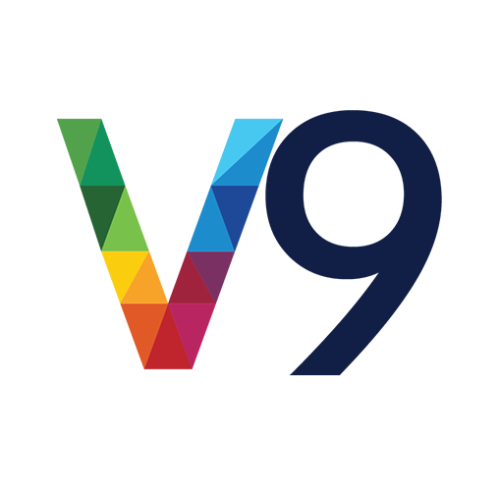 10 Best Practices for Handling Broken Links on your Website

The Benefits of Collaborative Robots (Cobots) In The Workplace